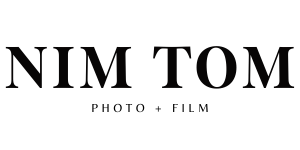 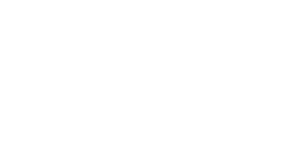 Paris, France – where I reunited with yet another travel friend and we ran around Paris with less than 24 hours of time and explored the local’s way of life.

I’ve mentioned before how I made numerous friends from all over the world since the start of my journey, many who I kept in touch with. Of those many friends is gal named Lina. She lives in Paris and we met briefly over a Korean BBQ at a hostel in Seoul and when I ended up in Paris, she was there ready to help. Like literally, she moved into a new apartment right before my arrival and she managed to show me an amazing time around her city.

Before meeting with Lina, I took an Uber to her place, dropped off my things and went on a solo adventure exploring the city of Paris. It was a muggy day but that didn’t stop people from doing their thing. Before the downpour, I managed to visit the famous Eiffel Tower (bought an overpriced ice-cream and sat across the water to people watch) and many other famous landmarks.

I took in the surroundings and tried to blend in with my not-so-Paris-standard clothes. That’s when skies released what felt like the ocean and I needed to find shelter, fast. I hopped into a random museum, not looking what it was exactly, paid a ticket so the guard wouldn’t kick me out and followed the arrows into the first exhibit.

If you ask me what I saw, I can’t give you an answer because the work was out of this world so I was just standing there mind-blown and fully immersed in the art. A true hidden gem. Many of my favorites were pieces of oppression and cultural limitations. But one particular set near the end caught my eye and heart – a series of portraits shot on expired film by a female photographer in what used to be a famous movie theater but now a space taken up random people. I don’t have pictures because we have to respect the artwork but the story, the visuals, the simplicity – it was so beautifully made.

After 2 hours, I met with Lina and then began our adventure to taste pastries, mojitos, wine, and other local gems. We ran into so many street musicians with FANTASTIC vocals, jumped into the metro for the experience and raced the clock to the Eiffel tower just in time for the midnight light show (which I learned about thanks to Lina!).

I was never a fan of princess movies but if I had to choose one, I’d pick Anastasia. Truthfully, that’s why I came to Paris – not because it’s so dreamy and classic but of the song/dance number “Paris holds a key to my heart” was so fascinating for five year old me (let’s be real, current me too). Throughout the song, Anastasia was essentially getting a crash course on Paris and that’s exactly what my time there felt like (minus the fancy clothes she got to wear). Paris, you held up to my expectations and Lina, friend, I’m forever grateful for your friendship and hospitality. COVID may have changed your plans to visit NYC but we shall reunite soon! 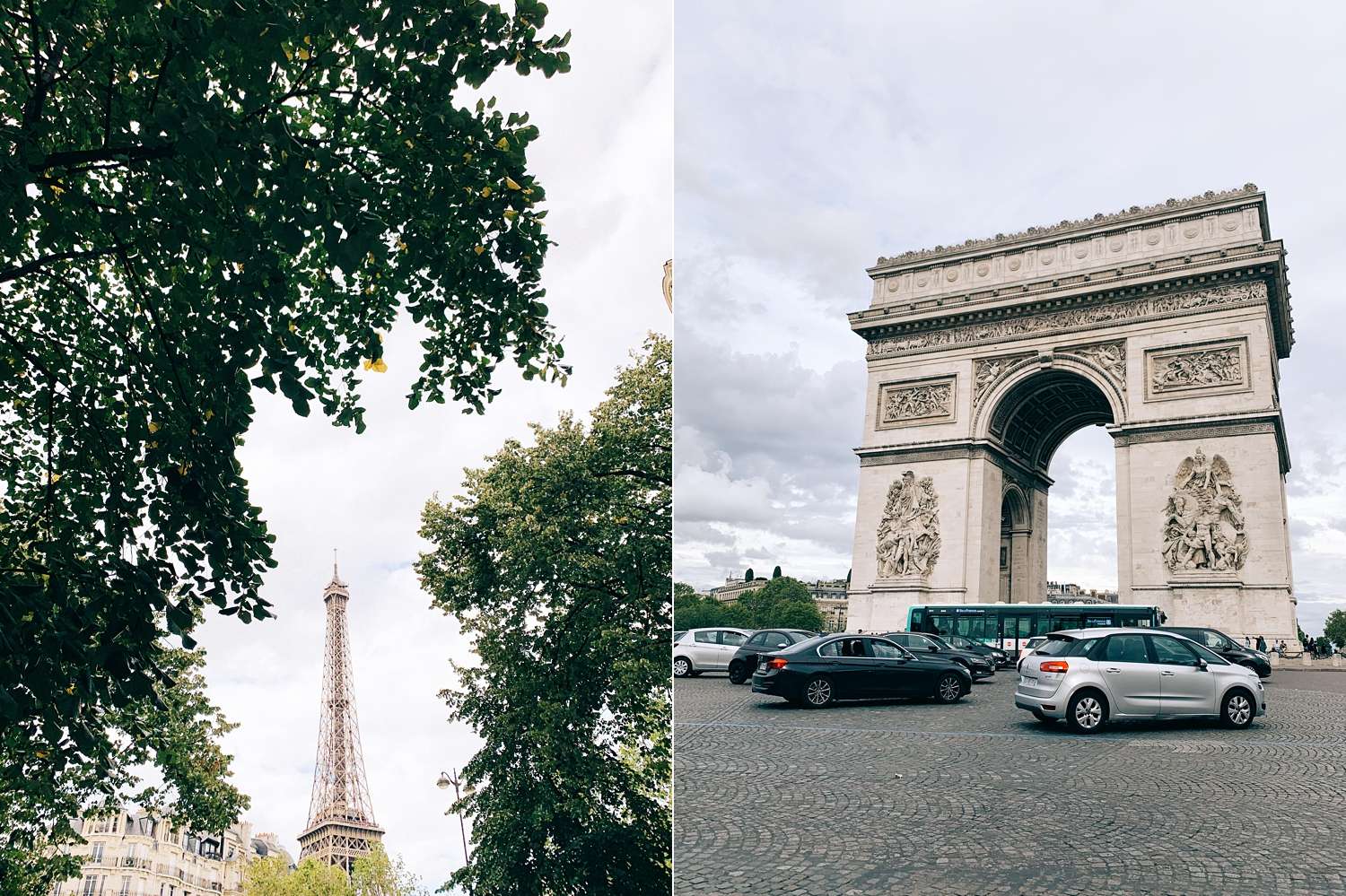 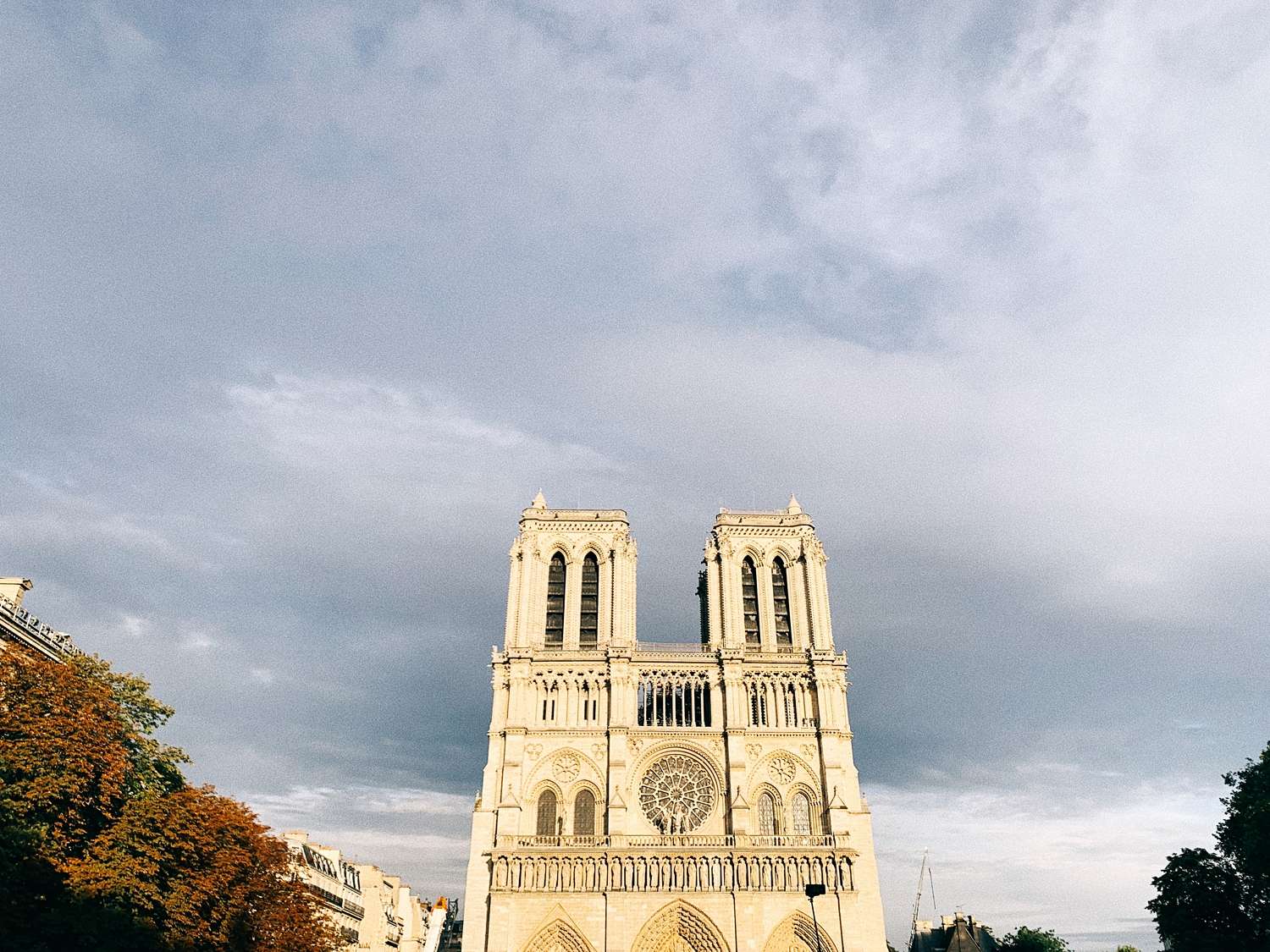 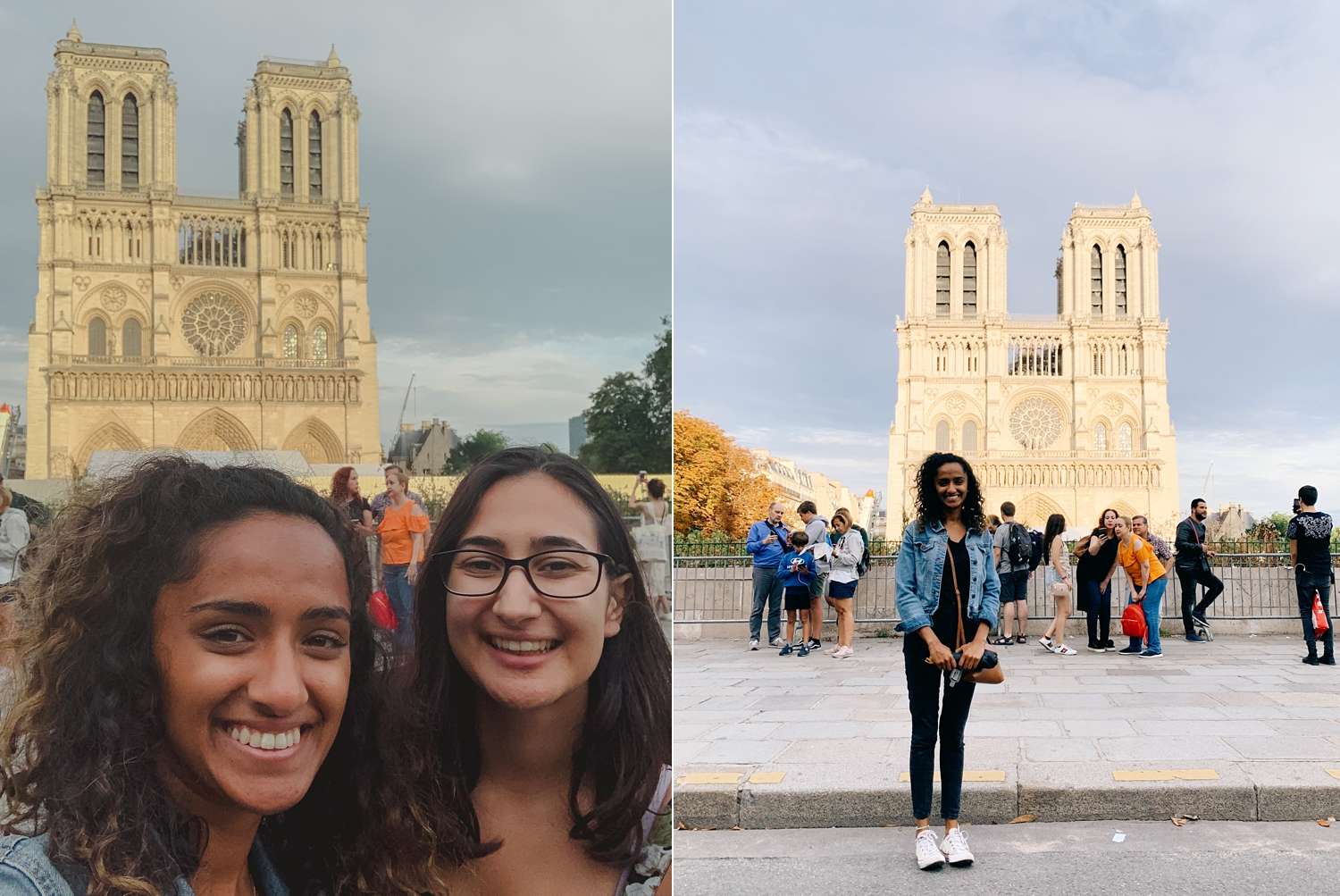 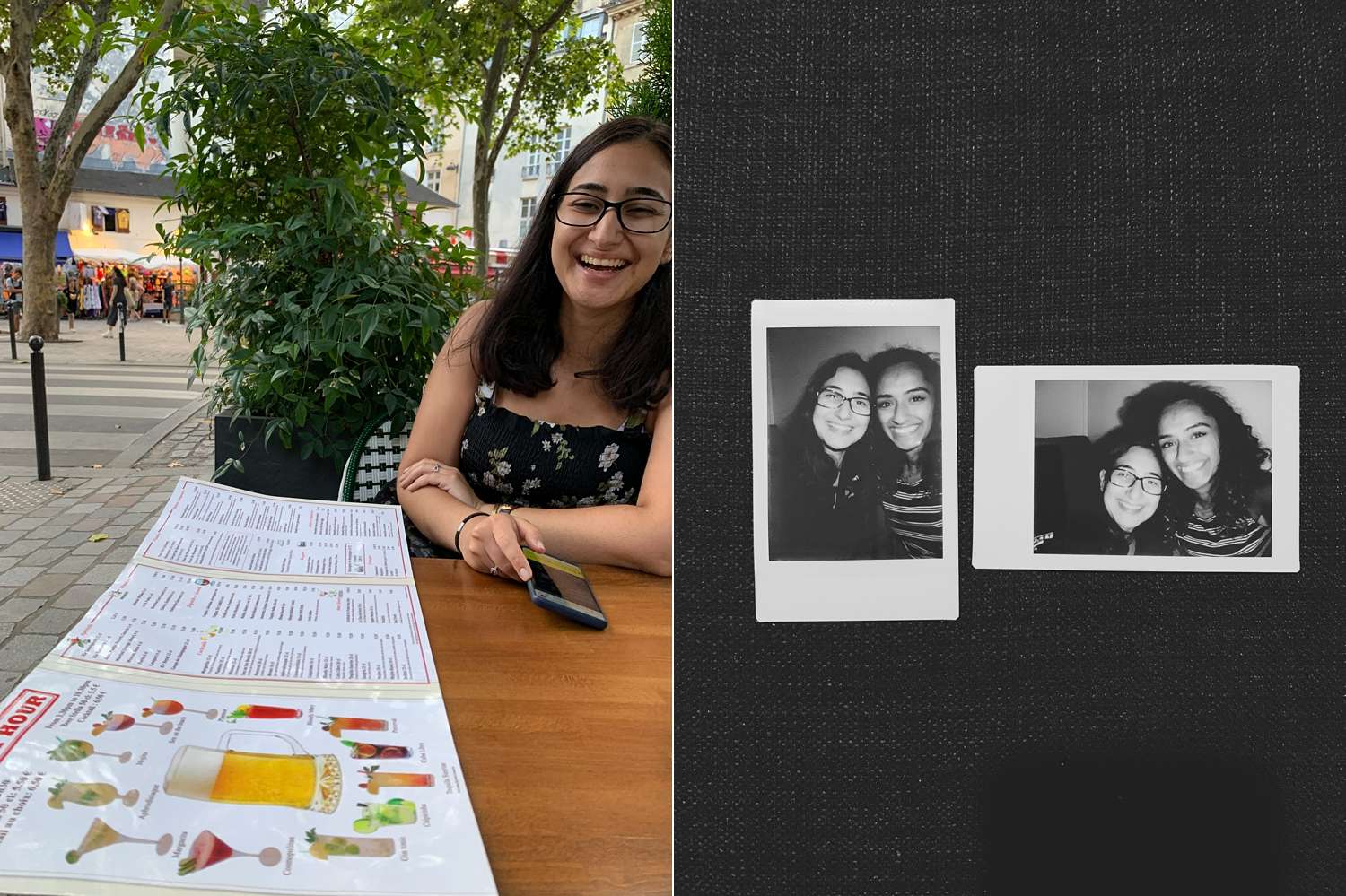